New Book: Whitby Photographers, their lives and their photographs from the 1840s by Ruth Wilcock

April 12, 2012 7:40 am Published by Web Master The lives of Whitby’s resident photographers have been incredibly varied, and in the course of preparing this book much new fascinating detail has been discovered about them, their work, and, in some cases, their illustrious clients, such as Lewis Carroll, and also about the history of Whitby. Some started out life as jet workers, joiners or clock makers, a few trained as photographers, others developed their knowledge as amateurs to forge a new career. Some were successful, others went bankrupt, some had tragedy in their lives, some became well-known and most led lives which have not been investigated before. The book starts with the pioneer William Stonehouse and his photos, followed by others such as Wallis, Waller and Dawson. New information has also been found on the most famous photographer of Whitby, Frank Sutcliffe, with new insights into his life and work, his travels abroad and a few of his letters, even the link between him and Beatrice Potter. For some photographers, such as Tom Watson and John Ross, this book expands in much detail on previous studies, but for most of Whitby's many photographers it is a journey of fresh discovery into their lives and work. 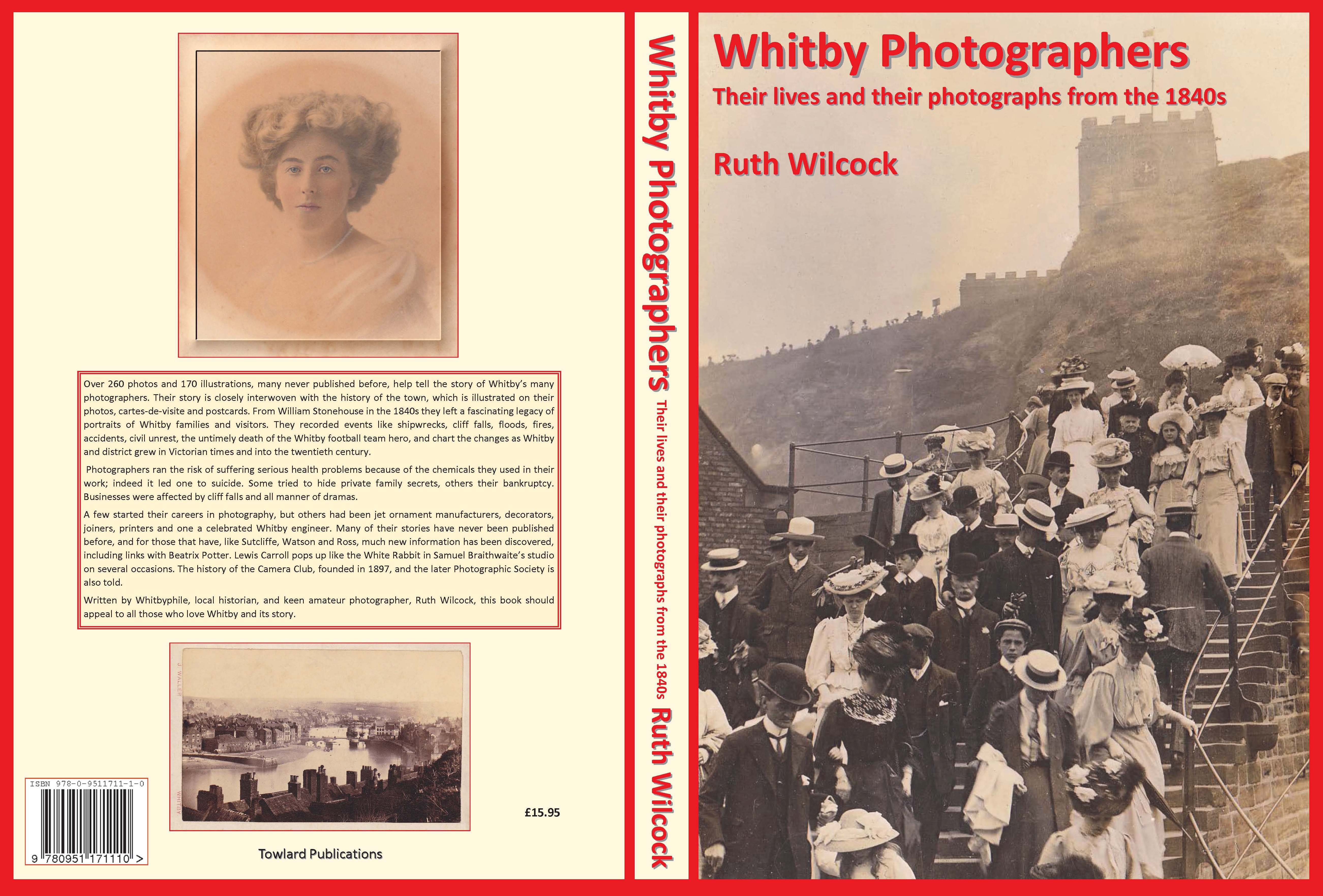 Categorised in: Our Blog